Huw Pill, Chief Economist at the Bank of England, will present the latest UK Economic Update. In conjunction with the Sheffield MD Club.

In conjunction with Sheffield Universities’ Managing Directors’ Club (MD Club), Sheffield Business School are pleased to announce Huw Pill, Chief Economist at the Bank of England will present the latest UK Economic Update. The event will attract students, academics, colleagues, and friends from Sheffield Hallam University and the University of Sheffield. It will also be of interest to local Sheffield businesses as well as corporate friends and partners.

As the Bank of England moves into Leeds it will be fascinating to listen to the latest update through a Northern lens. 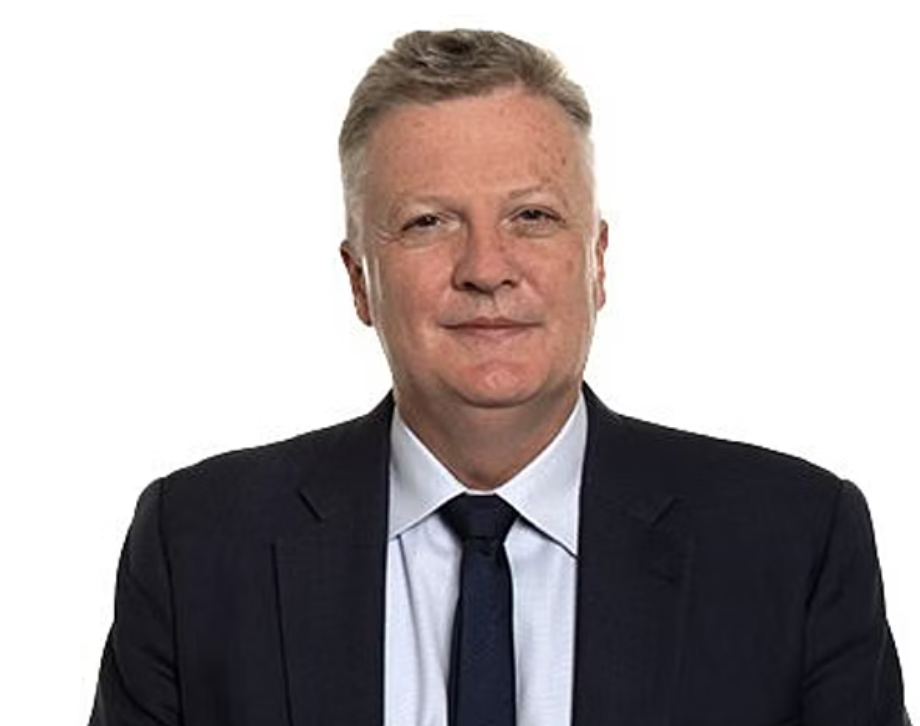 Huw Pill is the Bank of England’s Chief Economist and Executive Director for Monetary Analysis and Research. He is a member of the Monetary Policy Committee. Huw is responsible for the analysis we use to make our monetary policy decisions. He also leads the research that supports all our other functions.

Huw has a BA (Hons) from the University of Oxford and an MA and PhD from Stanford University.

Sheffield Universities’ Managing Directors’ Club (MD Club) is a collaboration between the University of Sheffield and Sheffield Hallam University which provides a forum for regional business leaders and expert academics to exchange knowledge and ideas for future partnerships.

The MD Club has been running for five years and holds regular events with speakers from across academia and industry on topics such as the global food sustainability challenge through to the key to successful partnerships to promote collaboration for innovation in the city and region.

Become a member here, and follow us on LinkedIn for updates

Let the Growth Hub Guide You Through

If you need help navigating your business through the challenges of the global Coronavirus crisis – don’t hesitate to get in touch. We are here to support you and guide you through.

Not Sure What to Look For?

Speak directly to one of our advisors by calling:

We use cookies on our website to give you the most relevant experience by remembering your preferences and repeat visits. By clicking “Accept All”, you consent to the use of ALL the cookies. However, you may visit "Cookie Settings" to provide a controlled consent.
Cookie SettingsAccept All
Manage consent

This website uses cookies to improve your experience while you navigate through the website. Out of these, the cookies that are categorized as necessary are stored on your browser as they are essential for the working of basic functionalities of the website. We also use third-party cookies that help us analyze and understand how you use this website. These cookies will be stored in your browser only with your consent. You also have the option to opt-out of these cookies. But opting out of some of these cookies may affect your browsing experience.
Necessary Always Enabled
Necessary cookies are absolutely essential for the website to function properly. These cookies ensure basic functionalities and security features of the website, anonymously.
Analytics
Analytical cookies are used to understand how visitors interact with the website. These cookies help provide information on metrics the number of visitors, bounce rate, traffic source, etc.
SAVE & ACCEPT